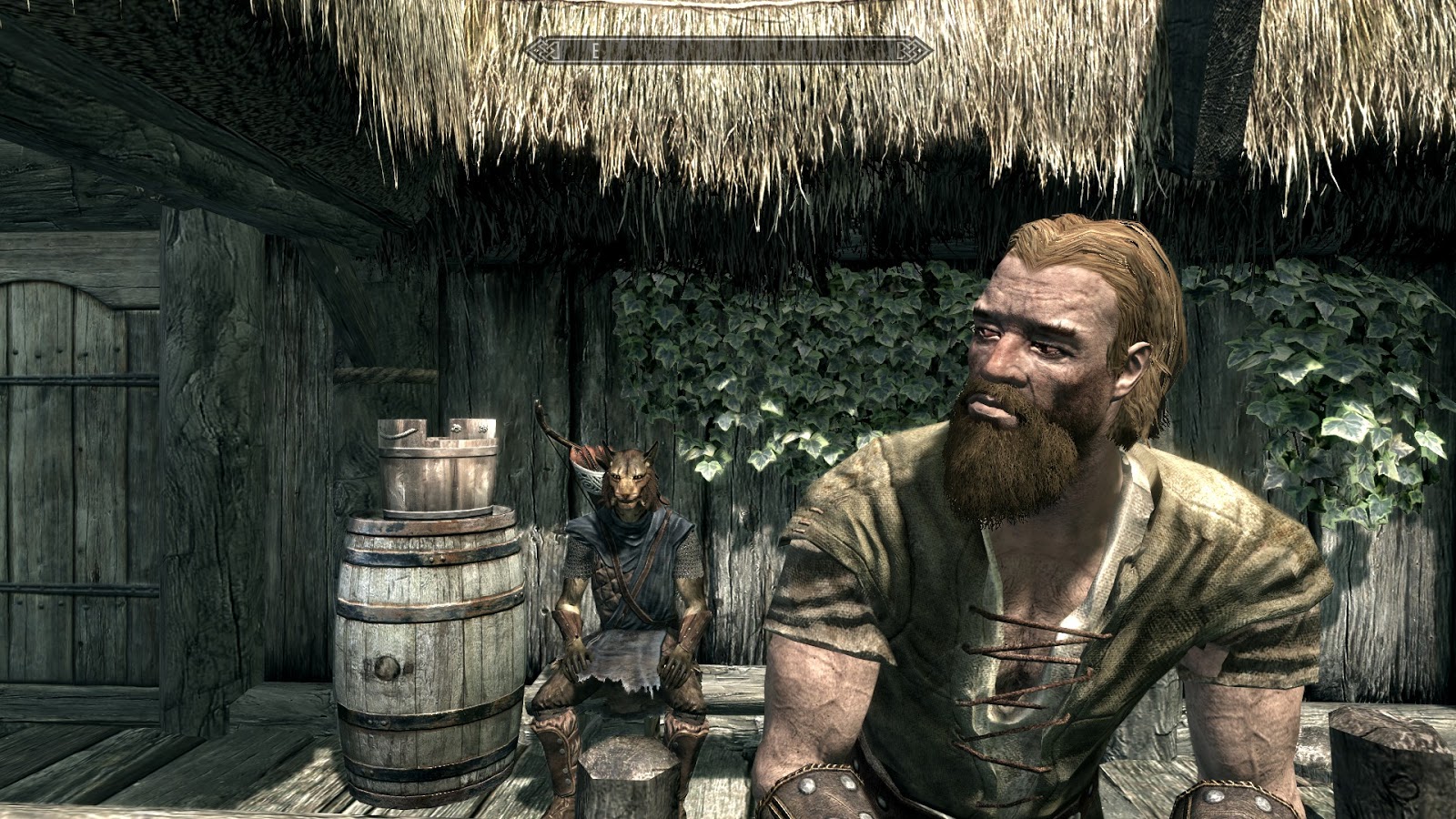 The boys won't believe this when Ra'Keesh tells them, but it really was a dragon! Ah if only this one had been given a bow instead of shackles, Ra'Keesh would have been the first to slay a dragon since the second era! And these shackles... the empire was going to kill the poor Khajiit for that nonsense back in Falkreath - always sniffing around in places noses do not belong. The Stormcloaks have the right of it, but they'll need an archer of this one's skill to get the job done. Ra'Keesh, true prince of Rimmen, will bring peace to Skyrim before the Frost Fall.